Enlarged buttons and re-designed d-pad.Rubberized hand grip.Powered by 2 x AA battery.(NOT INCLUDED)Color:Black, White, Red, Blue,PinkNote: Third party product.Specifications:Compatible with for Wii.Used in conjunction with the for Wii Remote controller.Connects to the for Wii Remote controller at its expansion port.Cable length: 100cmDimension: 110*38*42mmWeight: 173gPackage Including:1 x Remote Controller1 x Nunchuck1 x Protective Silicon Case1 x Wrist StrapHow To Connect:Step 1: Turn on the Wii console.Step 2: Then press the red SYNC button inside the remote battery cover, four lights blink.Step 3: Open the SD card slot of the Wii Console, and find the red SYNC button, press it. Ifone light is on and stop blinking, synchronization completes.Please make sure that two useful AA batteries have been put inside the remote's battery cover.

ATTENTION: The remote controller without motion plus.-WITH MOTION PLUS:100% new high quality Wii Remote Controller + Nunchuck Combo For Nintend Wii.Quantity: 1 set.Color: blue,white,black,pink,redThe Nunchuk builds on the simplicity of the Wii Remote and goes an extra step to meet the needs of many specific types of games, it connects to the Wii Remote atits expansion port and is used in conjunction with the Wii Remote;Players are free to hold them in whichever hand is most comfortable;Region Free.( It can use on any region of Nintend Wii)Used in conjunction with the Wii Remote controller.Connects to the Wii Remote controller at its expansion port.Remote controller:Bluetooth connection between controller and console.Powered by 2 AA battery.(NOT Included)Buit-in vibration motor.Operating distance: 15 feetSize: 148mm (L) x 36.2mm (W) x 30.8mm (D)Pointer: Pointing functionMotion sensor functionOscillating functionButtons: A, B, - (Minus), + (Plus), Home, 1 and 2a large "A" button which is used for major on-screen actions, and two small options buttons. Between the game buttons are a plus and minus buttons (which often act as "forwards" and "back"), as well as a "Home" button to engage the Wii home screen to change settings or check remote battery levels. On the back side of the controller is a trigger-like "B" button, perfect for timing releases of a bowling roll in Wii Sports.Nunchuck controller:Two buttons - C, ZIMotion sensor function (3 axes)Size:113 (L) x 38.2(W) x 37.5 mm(D)Cable of nunchuck:2.5 feetNote:In order to support environmental protection and reduce your shipping cost, we have removed the package, however, the items also get very good protection, thanks for your understanding!Package Include:1 x Remote1 x NunchuckCompatible With: NintendNote:Please allow 1-3mm differs due to manual measurement.Due to the different display and different light, the picture may not show the actual color of the item. Thanks for your understanding. 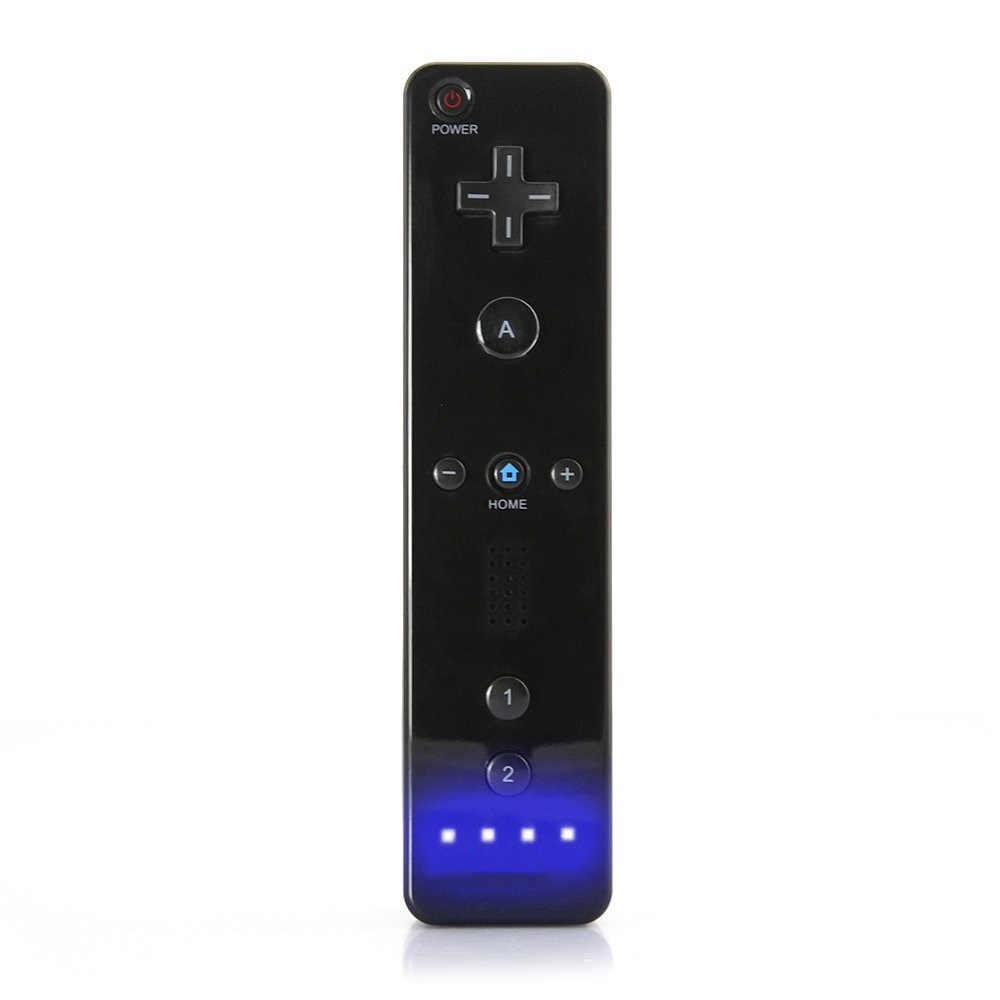 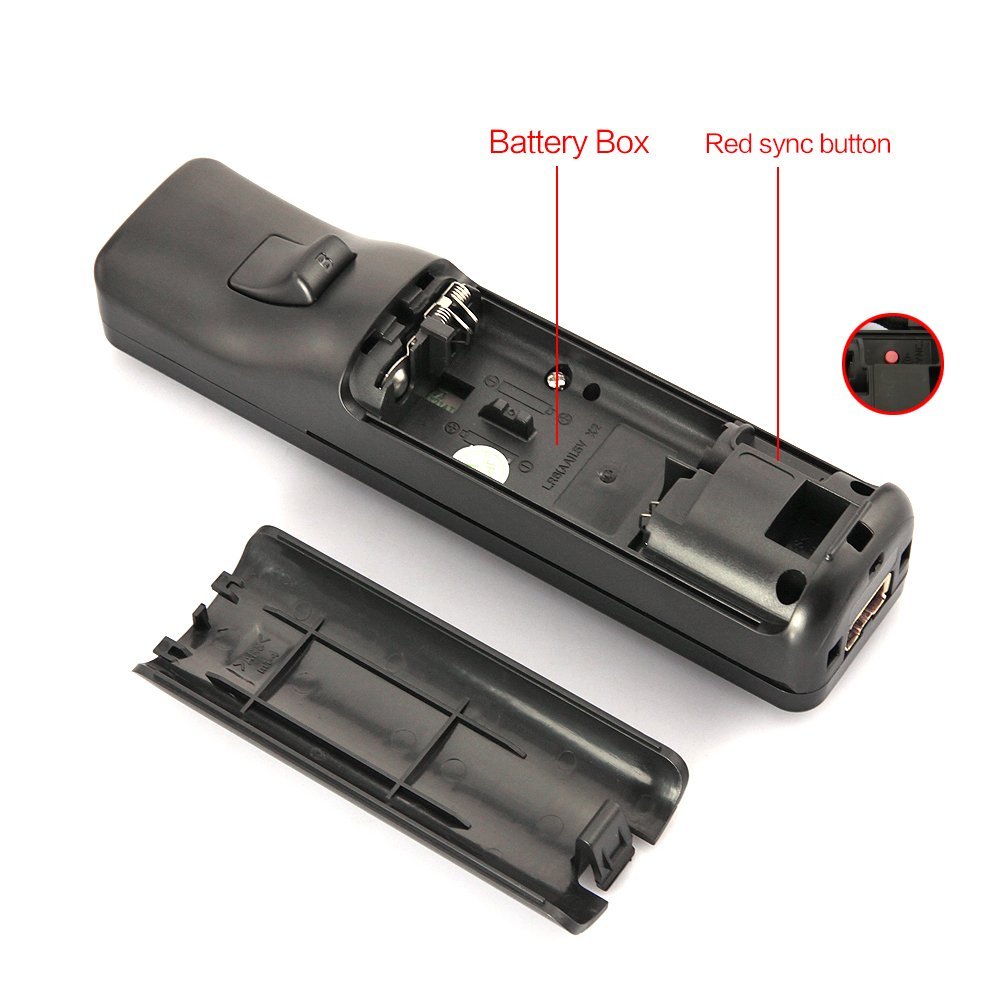 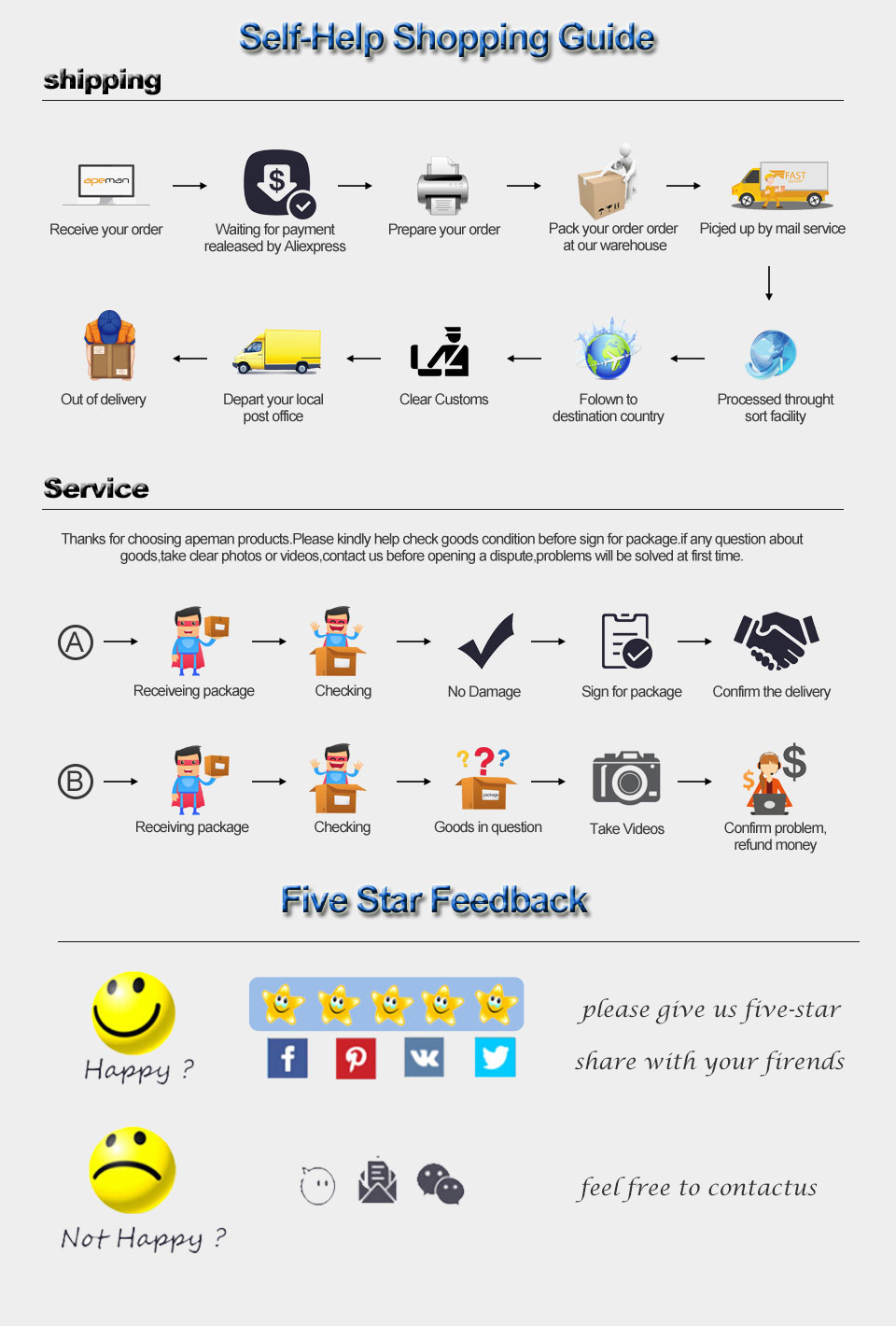 We are trying to offer free international shipping services, currently operating in over 200 countries and islands world wide. Nothing means more to us than bringing our customers great value and service. We will continue to grow to meet the needs of all our customers, delivering a service beyond all expectation anywhere in the world.

Client satisfaction is our first priority. We promise your money back if the item you received is not as described, or if your item is not delivered within the Buyer Protection period. You can get a refund in maximum 15 days after the claim process finishes.

It does the function you need.

Product working and delivered before the deadline. Recommend.

Very good. I am very satisfied.

Haven't tested the quality yet 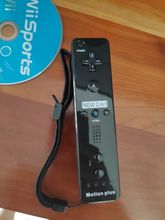 Great product works as described with our Wii. Fast shipping. I recommend this store.

Working well, it has good quality

It works perfectly, second time I ask with this store.