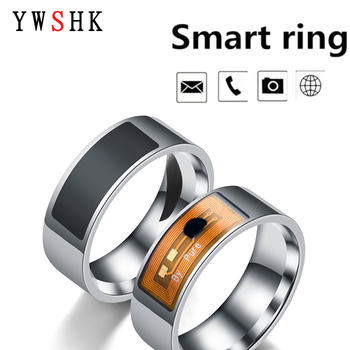 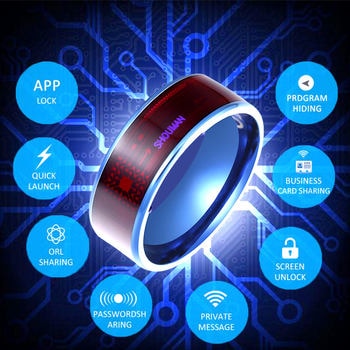 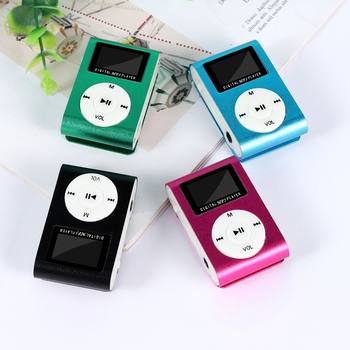 »
Load More
Smart wearable devices, watches, fitness bands, rings, smartphones, tablets, readers, MP3/MP4 players, headphones, VR A smartphone is a mobile device that combines cellular and mobile computing functions into one unit. They are distinguished from feature phones by their stronger hardware capabilities and extensive mobile operating systems, which facilitate wider software, internet (including web browsing over mobile broadband), and multimedia functionality (including music, video, cameras, and gaming), alongside core phone functions such as voice calls and text messaging. Smartphones typically contain a number of metal–oxide–semiconductor (MOS) integrated circuit (IC) chips, include various sensors that can be leveraged by their software (such as a magnetometer, proximity sensors, barometer, gyroscope, or accelerometer), and support wireless communications protocols (such as Bluetooth, Wi-Fi, or satellite navigation). A video camera is a camera used for electronic motion picture acquisition, initially developed for the television industry but now common in other applications as well. Video cameras are used primarily in two modes. A portable media player (PMP) or digital audio player (DAP) is a portable consumer electronics device capable of storing and playing digital media such as audio, images, and video files. The data is typically stored on a compact disc (CD), Digital Video Disc (DVD), Blu-ray Disc (BD), flash memory, microdrive, or hard drive. Most portable media players are equipped with a 3.5 mm headphone jack, which users can plug headphones into, or connect to a boombox or hifi system. In contrast, analogue portable audio players play music from non-digital media that use analogue signal storage, such as cassette tapes or vinyl records. A smartwatch is a digital watch that provides many other features besides timekeeping. Examples include monitoring your heart rate, tracking your activity, and providing reminders throughout the day. Like a smartphone, a smartwatch has a touchscreen display, which allows you to perform actions by tapping or swiping on the screen. Modern smartwatches include several apps, similar to apps for smartphones and tablets. These apps provide additional functionality, such as displaying weather information, listing stock prices, and displaying maps and directions. Most smartwatches can also be used to make phone calls and send and receive text messages. Smartglasses or smart glasses are wearable computer glasses that add information alongside or to what the wearer sees. Alternatively, smartglasses are sometimes defined as wearable computer glasses that are able to change their optical properties at runtime. Smart sunglasses which are programmed to change tint by electronic means are an example of the latter type of smartglasses. A smart bracelet/fitness monitor is wrist-worn device that can detect some combination of walking steps, running distance, heart rate, sleep patterns and swimming laps. Fitness bands interact via Bluetooth with an app in a mobile device that configures the device and downloads the wearer’s activity data. A smart ring is a wearable electronics device with advanced mobile components that combine features of mobile devices with innovative features useful for mobile or handheld use. A tablet computer, commonly shortened to tablet, is a mobile device, typically with a mobile operating system and touchscreen display processing circuitry, and a rechargeable battery in a single, thin and flat package. Tablets, being computers, do what other personal computers do, but lack some input/output (I/O) abilities that others have. Modern tablets largely resemble modern smartphones, the only differences being that tablets are relatively larger than smartphones, with screens 7 inches (18 cm) or larger, measured diagonally, and may not support access to a cellular network. An e-reader, also called an e-book reader or e-book device, is a mobile electronic device that is designed primarily for the purpose of reading digital e-books and periodicals. Any device that can display text on a screen may act as an e-reader; however, specialized e-reader devices may optimize portability, readability, and battery life for this purpose. Their main advantages over printed books are portability, since an e-reader is capable of holding thousands of books while weighing less than one book, and the convenience provided due to add-on features. Typical walkie-talkies resemble a telephone handset, with a speaker built into one end and a microphone in the other (in some devices the speaker also is used as the microphone) and an antenna mounted on the top of the unit. They are held up to the face to talk. A walkie-talkie is a half-duplex communication device. Multiple walkie-talkies use a single radio channel, and only one radio on the channel can transmit at a time, although any number can listen. The transceiver is normally in receive mode; when the user wants to talk they must press a “push-to-talk” (PTT) button that turns off the receiver and turns on the transmitter. Smaller versions of this device are also very popular among young children.
© Copyright 2022. All Rights Reserved
RSS | Sitemap | Latest XML